A Documentary film by Elka Gould. 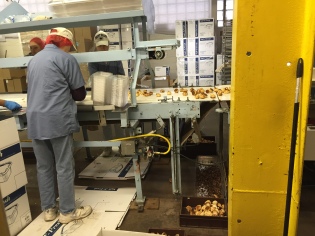 Background: After graduating from college, Arnold Badner’s father suggests he take over Spilke’s – a failing bakery housed in a Williamsburg, Brooklyn building owned by his father.  “I was just there at the right time”.  Over the years, he made a variety of cakes and cookies, but the Passover macaroon was his mainstay.  Dominating the market, he became “The Macaroon King”. Having only three ingredients: coconut, egg whites and sugar, the macaroon was also a health food product and gluten free snack.  A health nut himself, Arnold turned a Passover mainstay into a health food favorite.  However, by 2009, labor costs, aging machinery and his own one-man-band attitude find Arnold at a crossroads.  The business is losing money, should he sell?  Who would buy? What does the business and producing a Kosher product mean to him? 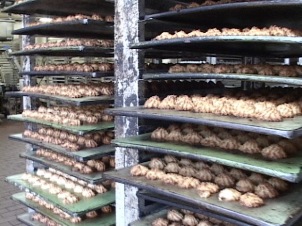 Arnold’s daughter Lisa – a published poet, observes her father’s ambivalence about the ethnic nature of the bakery and reads her hysterically funny poems about her parents.

Various experts weigh in on everything from the health benefits of coconut to the origin of the macaroon as a Passover item.

Distilled from 50 hours of footage, filmed between 2009 and 2016 – Director Elka Gould shows Arnold and his family as they relate their feelings about Arnold, the bakery and the product.

This film in cinema vérité style captures the real life challenges of a small food manufacturer operating in New York City, and a Jewish family from Brooklyn, New York.

The full film is available for viewing on YouTube. 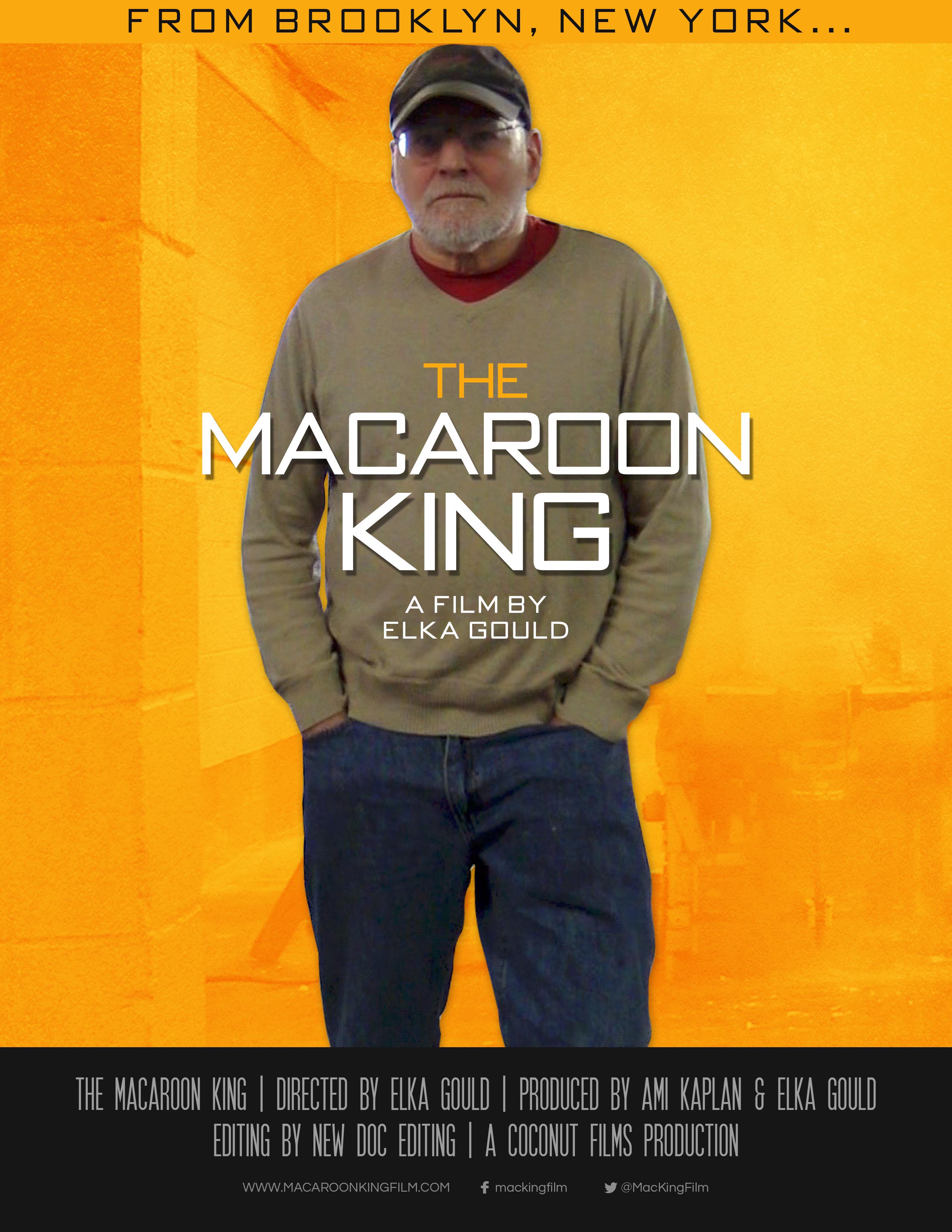 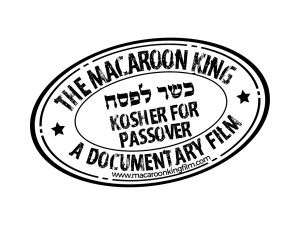